Owensboro is the industrial, medical, retail and cultural hub of western Kentucky. The city is strategically located on the southern banks of the Ohio River, which provides a majestic backdrop to our ambitious Downtown Revitalization initiative and Riverfront Master Plan. The $270 million project includes the Owensboro Convention Center, two hotels, world renowned Smothers Park, and the International Bluegrass Music Center (scheduled to open 2018). 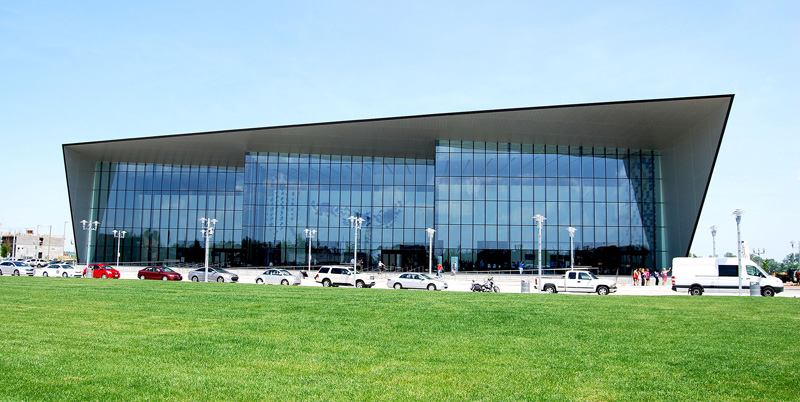 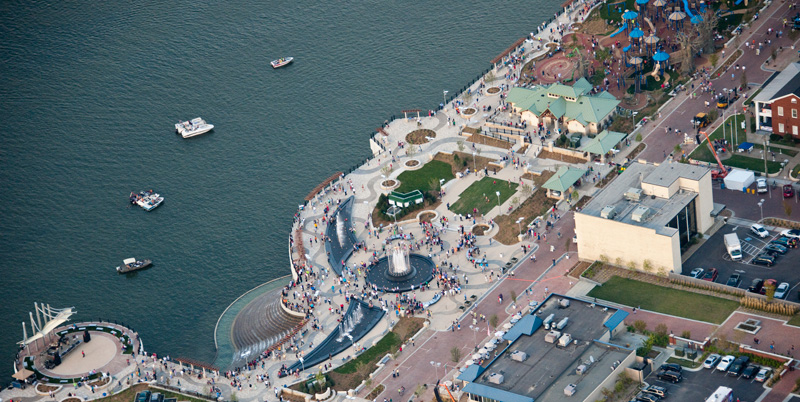 Owensboro is the fourth largest city by population in the U.S. state of Kentucky. It is the county seat of Daviess County. Owensboro is located on U.S. Route 60 about 32 miles (51 km) southeast of Evansville, Indiana, and is the principal city of the Owensboro, Kentucky, Metropolitan Statistical Area. The city's population was 57,265 at the 2010 U.S. Census, with a metropolitan population of 114,752. The city was named after Colonel Abraham Owen. Owensboro is the second-largest city in the Tri-State region of Illinois, Indiana and Kentucky after Evansville. Owensboro is situated 123 miles north of Nashville, TN; and 109 miles southwest of Louisville, KY and has direct access via highway, rail, river and air. The William H. Natcher Bridge provides a route to Interstate 64 in Indiana. Construction has commenced on the I-69 spur and I-64 / I-65 corridor linking Owensboro to the interstate system. The Owensboro–Daviess County Regional Airport serves access to the international air transportation system.

The first European descendant to settle in Owensboro was frontiersman William Smeathers (Smothers) in 1797, for whom the riverfront park in downtown Owensboro is named. A Kentucky Historical Marker is erected in his honor at the park. The settlement was originally known as Yellow Banks, a reference to the color of the banks of the Ohio River. The Lewis and Clark Expedition wintered at what is today's Owensboro prior to departing on their famous travels. In 1817, Yellow Banks was incorporated as a city under the name Owensborough, named after Colonel Abraham Owen. In 1893, the spelling of the name was shortened to its current Owensboro.

The average student-teacher ratio for these systems is 20-and 25-to-1. 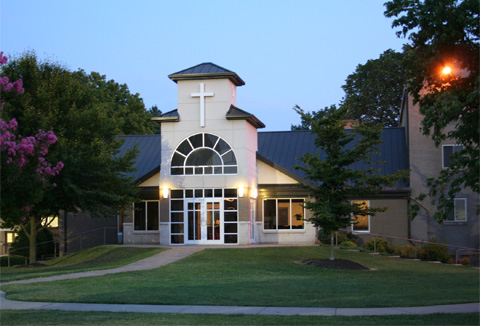 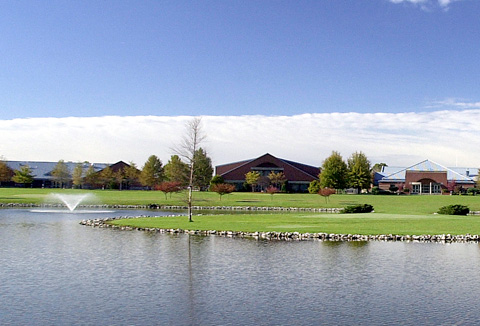 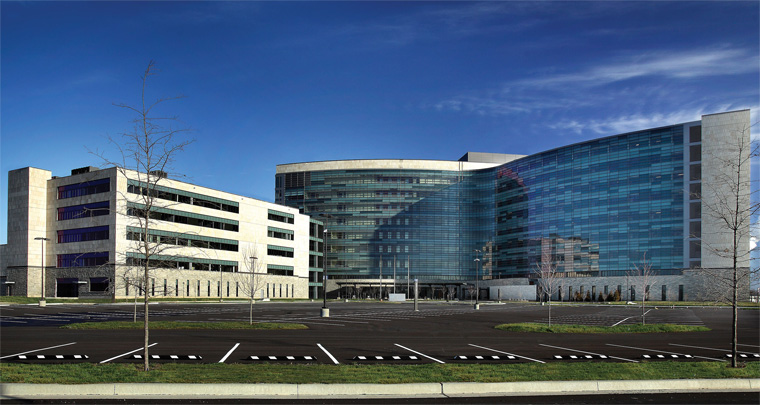 Owensboro offers a wide range of recreational and cultural activities. We have everything from fishing on a nearby lake to live performances of the Owensboro Symphony Orchestra, one of the finest in the state. Municipal parks provide areas for picnicking, golf, tennis, softball, football and relaxing. Water sport activities may be enjoyed on the Ohio River.

Owensboro is host to the only municipal ice arena in Kentucky, Edge Ice Center. The year-round facility features a 42,600 square foot arena and is the home to the Owensboro Youth Hockey Association and the Owensboro Figure Skating Club. During the summer months, the City maintains two public swimming pools and three Sprayparks located at Legion, Kendall-Perkins and Smothers Parks. The Spraypark addition to Legion Park was an enhancement to a beautiful park located in the center of Owensboro that already features basketball courts, a walking trail, playground equipment, and covered shelters. Owensboro hosts many local, state, regional and national softball and baseball tournaments at our softball complex located at Jack C. Fisher Park. The new Smothers Park on the riverfront features an all-access Lazy-Dayz playground with a spraypark, concessions, music and signature fountains. 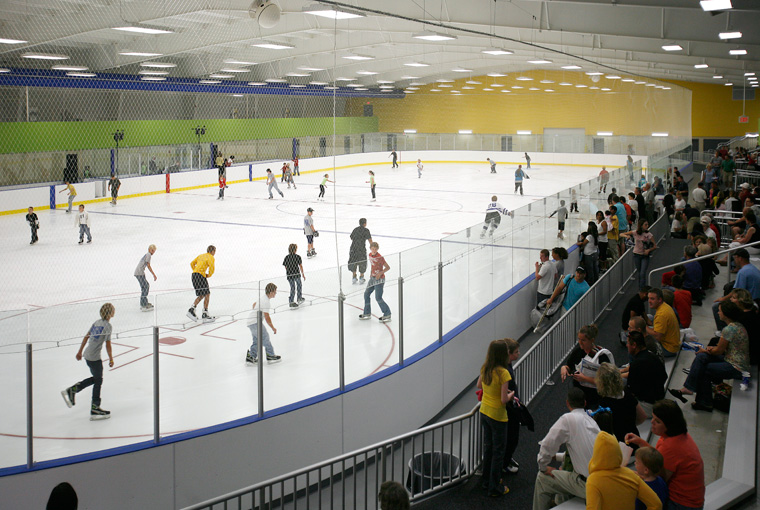 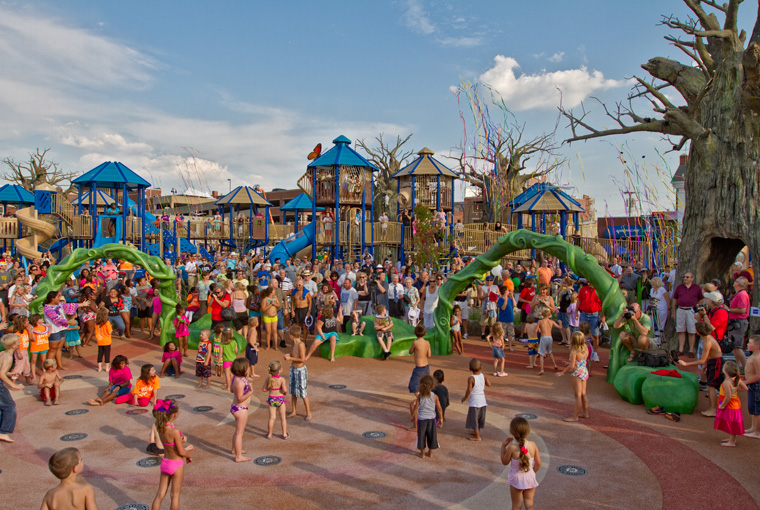 We Are an Arts Community!

Cultural activities play a major role in the everyday lives of Owensboro residents. Owensboro RiverPark Center, a performing arts and civic center, boasts a 1,500 seat multi-purpose auditorium and experimental theatre, a riverfront plaza, an open-air courtyard, meeting/reception rooms, and the International Bluegrass Music Museum. Each year the RiverPark Center hosts over 150 performance events and 800 civic events. Many cultural agencies are funded in part by the City of Owensboro. The City is also home to the Owensboro Museum of Fine Art and the Owensboro Museum of Science and History. 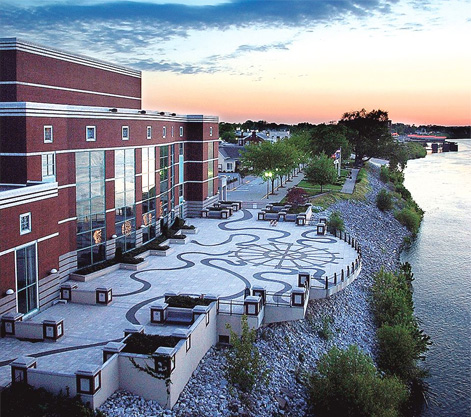 Owensboro is a Festival City!

Friday After 5 is a weekly, summer-long series of free outdoor music concerts at the RiverPark Center. The City, along with local sponsors, allows the concerts to be free to everyone. Friday After 5 has recently been named one of the “Top Ten Summer Festivals” in Kentucky. The concerts began in 1996 and have become the place to be Friday evenings during the summer. The season begins Memorial Day weekend and continues through Labor Day weekend. Be sure to keep up with our Calendar of Events on our home page or 'like' us on Facebook and catch us on Twitter to keep up with the city's current events as new festivals come to Owensboro. 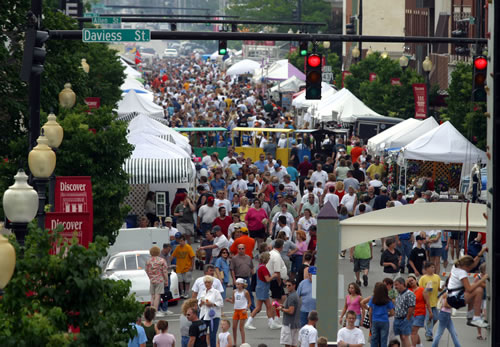 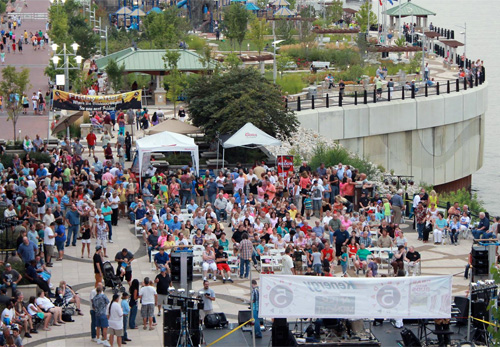